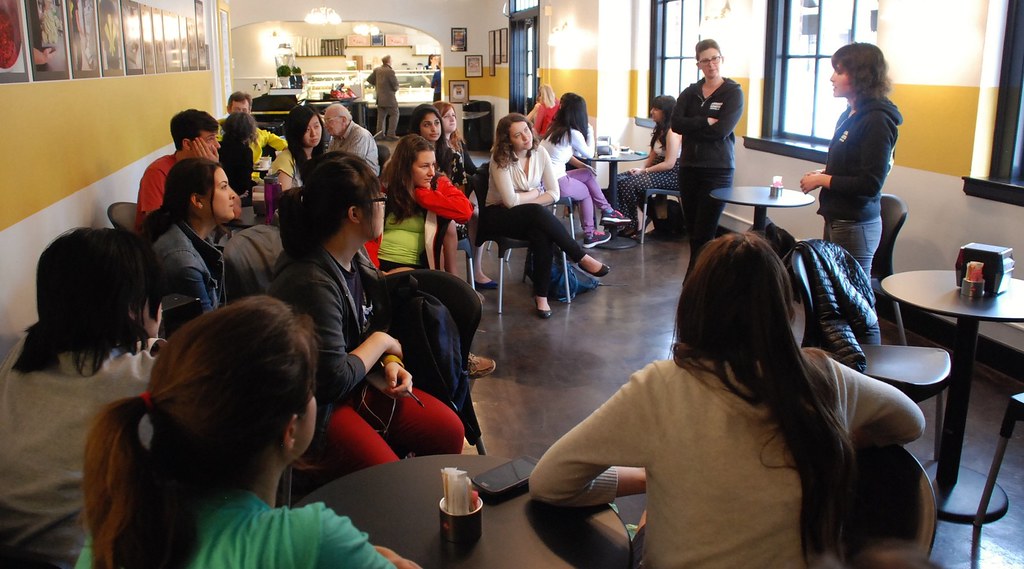 Her aim was to create a company dedicated to traditional, high quality gelato and recreating the “Italian experience,” whilst simultaneously introducing new and exciting flavors. Thanks to her resolve, the residents of Hanover get to enjoy traditional Sicilian gelato in flavors such as pistachio and Brigadeiro. Morano Gelato is so dedicated to thrilling its customers with unique flavors of gelato that they also develop special flavors just for holidays, such as s’mores or the all-American apple pie flavor to celebrate the 4th of July.

Starting Morano Gelato was no easy feat. Morgan faced many obstacles including securing a loan and a location, as well as the age-old problem of people who insisted that her dream of starting a gelato shop in already freezing-cold Hanover was not feasible. Despite this, Morano Gelato is now a highly successful business, built on the dream and determination of a college student inspired on a study abroad to bring back a piece of Italy. 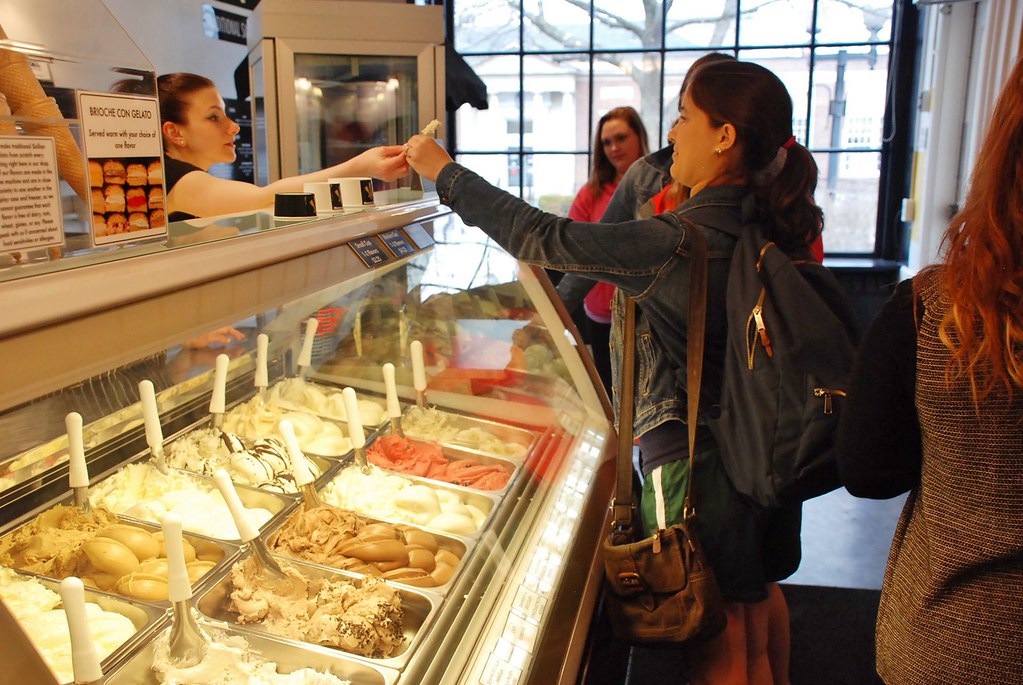 Last year, Morgan Morano sold the Hanover location to focus on creating new exciting flavors and expanding her business. Currently, there is a tentative plan to open a Boston branch of Morano Gelato. Until then, Morgan Morano is focusing her time on the Hanover branch. 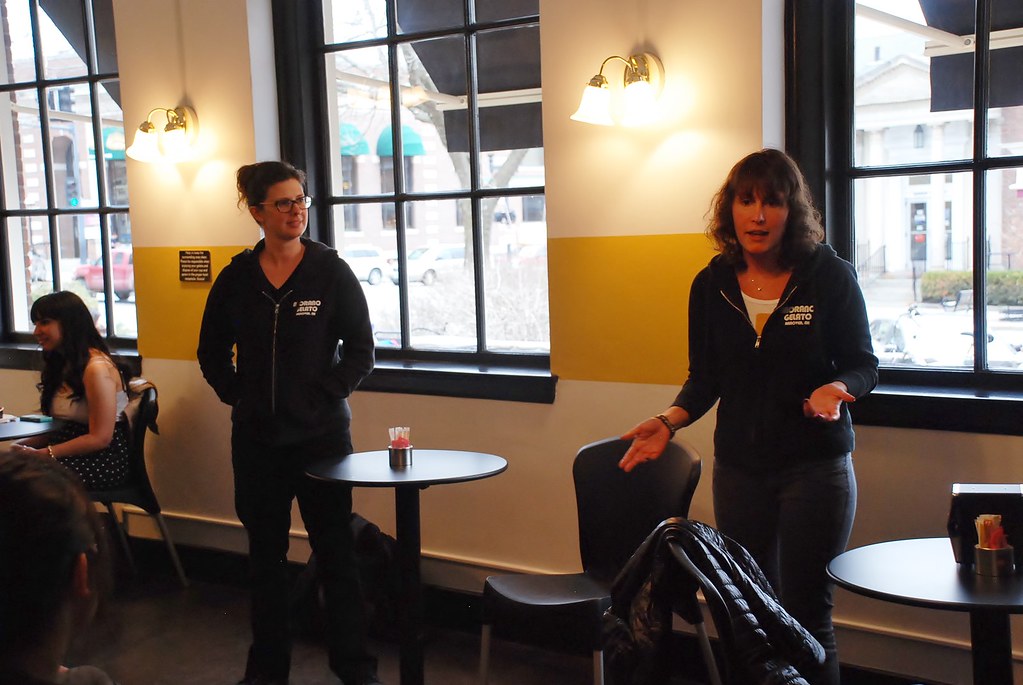 Morano Gelato’s new owners are dedicated to maintaining the high standards and authenticity that made the store famous. Aside from the ever-changing flavors of gelato, Morano Gelato also boasts a menu of equally amazing items such as hot chocolate and seltzer floats. On Fridays, they fill brioches from King Arthur Flour with gelato, a traditional Italian ice cream dessert. 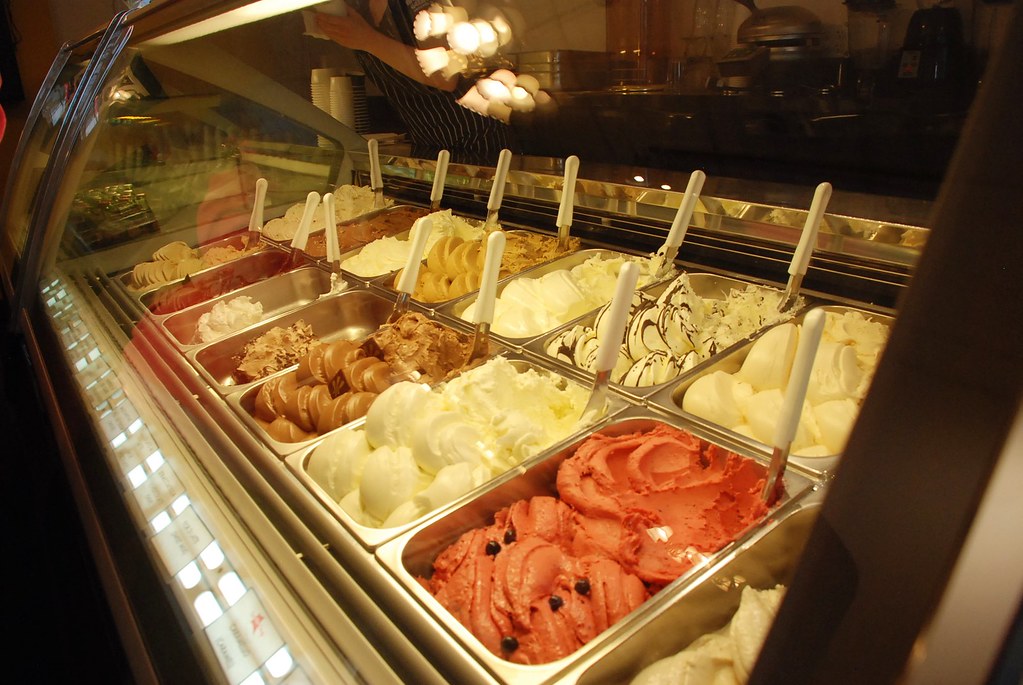 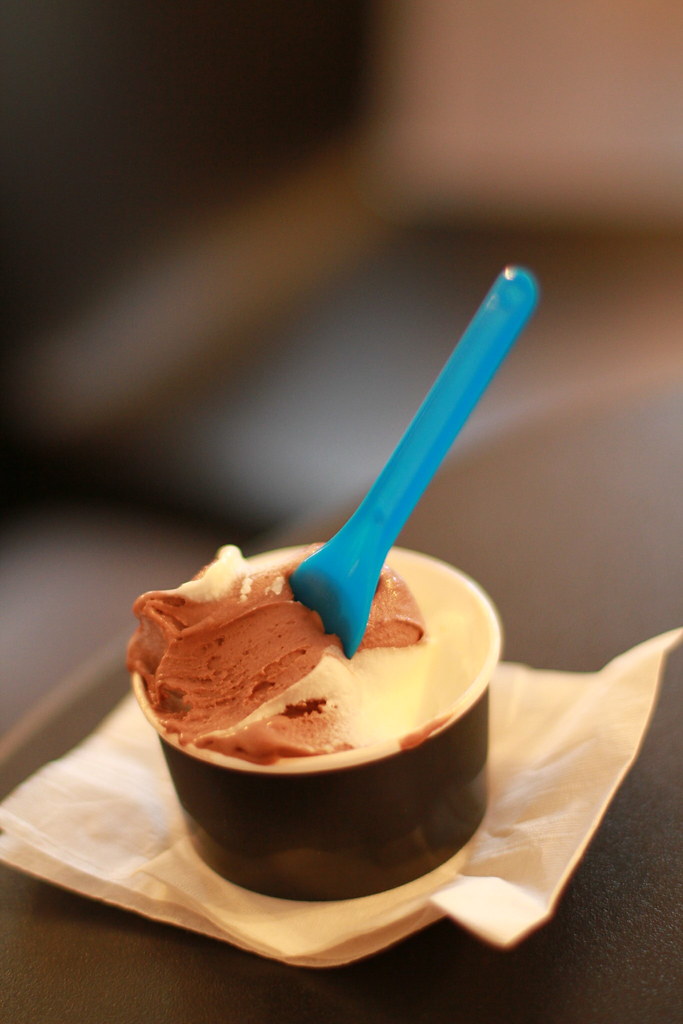