That seaweed salad from your favorite sushi bar is most likely loaded with MSG.

MSG is one of the most misunderstood food additives out there. Best known as a component of Chinese-American food, it’s actually a lot more prevalent than you think, and there are a bunch of food products it appears in that you most likely eat without even realizing it.

Monosodium glutamate has been used to enhance the flavor of food for more than 100 years. It was originally synthesized by Japanese biochemist Kikunae Ikeda in 1908 after he realized that the Japanese broth called dashi ( a basic stock made with seaweed and dried fish) had a “meaty” flavor that hadn’t yet been identified. He called this flavor umami,— which can be translated approximately as "delicious taste" — and set about synthesizing the main source of it. MSG, which first hit the market in 1909, is today created by bacterial fermentation in a process similar to that used in making yogurt.

As most of us have noticed, MSG gets a bad rap. Even though humans can safely metabolize huge quantities of the chemical (about five times as much as salt), and it’s been deemed safe by the FDA, plenty of people still report MSG sensitivity, with symptoms including headaches, chest pain, facial numbness and swelling, flushing, and sweating. Repeated studies have turned up no statistical association between the consumption of MSG and these symptoms, however, so the jury really is still out. Also, plenty of foods contain natural MSG in the form of an amino acid called glutamic acid, like soy sauce, parmigiano, and even yogurt, so folks are eating a lot more MSG than they even realize.

When added to food, MSG provides an umami-rich flavor boost that regular table salt doesn’t, even though MSG contains 60 percent less sodium than table salt, and many people cook with it regularly (it’s sold under the brand name Accent). While it doesn’t have much of a flavor on its own, when added to other foods it blends, balances, and rounds out the other flavors that are present. Even though it’s been deemed safe, however, plenty of people choose to avoid it. If you’re in that camp, that means a lot more than asking your server for no MSG in your General Tso’s chicken. Here are some common food items that list MSG as an ingredient. 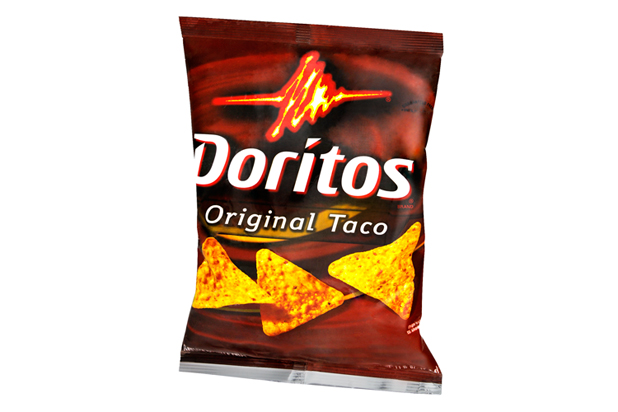 You know that bold, rich flavor that you get when you eat a Dorito? That’s not just powdered cheese, it’s MSG. Odds are, if you’re eating a flavored chip of any kind, it contains MSG. 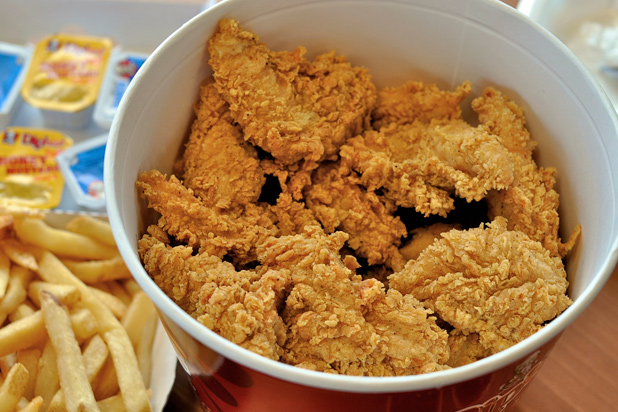 Very few people know what all 11 herbs and spices are, but MSG is definitely one of them. Not only is there MSG in all the different varieties of KFC fried (and grilled) chicken, it’s also in the gravy, chicken pot pies, potato wedges, and even the green beans.