The 8 Worst Fast-Food Slogans of All-Time

By
Dan Myers
These taglines are cringe-worthy

Every company, no matter what they’re selling, needs a slogan. The ones that have been devised to sell fast food over the years have generally been fairly well-thought-out, witty, and encapsulating the company’s general ethos. But somewhere along the way, just about every major fast food chain failed miserably when it came to coming up with a slogan. We’ve rounded up eight of the worst.

When you think about it, it’s probably insanely difficult to come up with an appropriate fast-food tagline. What can you really say in one sentence that will make people want to come in and spend money on your burgers and fries? McDonald’s is undoubtedly the master of the fast food tagline; in 1971 they told a generation that they “deserve a break today,” and helped cement the chain’s image as a fun place for the whole family and the harried worker alike to relax for a little while, and the song became a hit. Burger King, one of McDonald’s main competitors, successfully differentiated itself from the pack while touting its customizable burgers through its motto “Have it your way.”

Just as easily as a great motto can be an asset to a business, a terrible one can muddle the message and confuse customers. Burger King’s new slogan, “Be your way,” is a reboot of the classic, and is meaningless and overall pretty awful. In attempting to explain the change to the Associated Press, a rep made things even worse: “They can live how they want anytime. It’s okay not to be perfect,” they said. “Self-expression is most important and it’s our differences that make us individuals instead of robots.” Sorry, but what does this have to do with burgers?

So read on to learn about 8 of the worst fast-food slogans of all-time. Some only make sense when taken in context with their ad campaign (never a good decision), some don’t say anything about the company or its offerings, some are not even proper English, and others are just plain dumb. So the next time you hear a familiar tagline, give it some thought; the company most likely spent a lot of money and manpower coming up with it.

Arby’s: Arby's. Now That Your Tastes Have Grown Up! 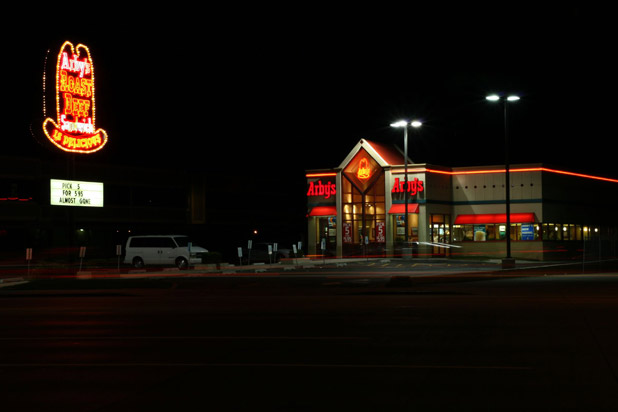 Questionable grammar aside, we’re not sure that a roast beef sandwich is for mature palates only.

Wendy’s: Do What Tastes Right. 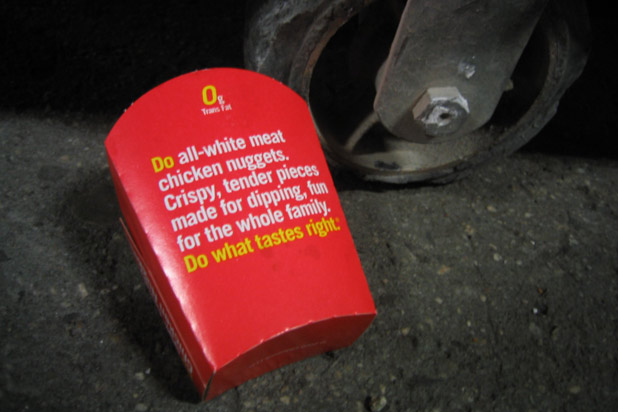