English muffins are a $500 million business.

The English muffin is one of those foods that we all eat but we rarely ever give any thought to. But this simple breakfast bread has quite an intriguing history, and it a bit more complex than you probably think. We’re rounded up 10 facts about English muffins that we bet you never knew.

The most popular brand of English muffins is, of course, Thomas’, which has been selling them for more than 100 years. Their original variety is the top seller, but other varieties like whole wheat, honey wheat, and multi grain are also available, along with flavors like cinnamon raisin, corn, and even banana bread. Other companies that sell English muffins include Bay’s, Wolferman’s, Ezekiel, Vermont Bread, and just about every bread company, but for many, it’s Thomas’ or bust.

If there’s one thing that sets Thomas’ apart from the pack, it’s the trademark nooks and crannies, and they know it. In 2010 a Thomas’ executive was offered a job by rival Hostess, and Thomas’ parent company Bimbo was so afraid that he’d divulge their secrets that they sued to prevent him from accepting the job. At the time, only 7 executives knew the complete recipe.

English muffins are a $500 million business, and one that we rarely give any thought to. So whether you top yours with butter, peanut butter, or bacon, egg, and cheese, read on to learn 10 facts about the noble English muffin.

They’re Not Popular in England 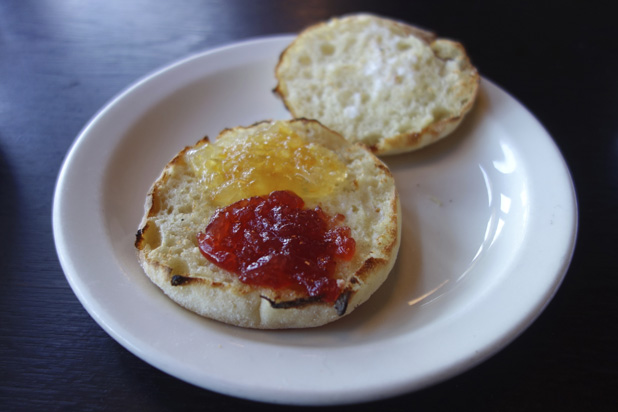 Order an English muffin in England and you’ll most likely get a funny look. Like French fries, it’s just an American moniker. You’d do much better to ask for a crumpet or scone — with clotted cream, of course. 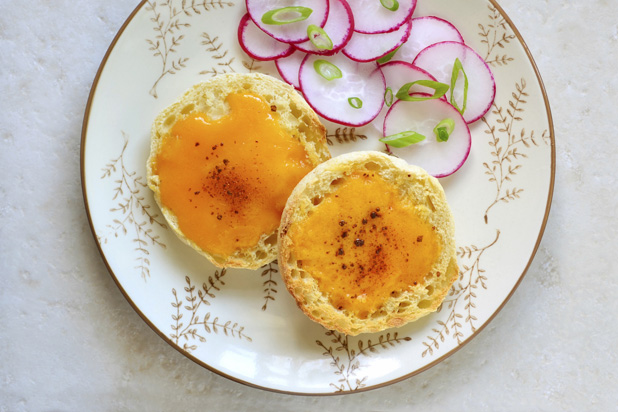 Contrary to popular belief, English muffins never see an oven. The batter is put into a ring mold resting on a griddle, and after it browns on one side it’s flipped and cooked on the other.