6 Tacos That Are Worth More Than $6

By
Dan Myers
These are well worth the splurge

A recent article coming out against $6 tacos got us thinking: who's to say that a taco that uses the highest-quality ingredients shouldn't be a little bit more expensive than the rest? These tacos might not be cheap, but they sure are delicious. 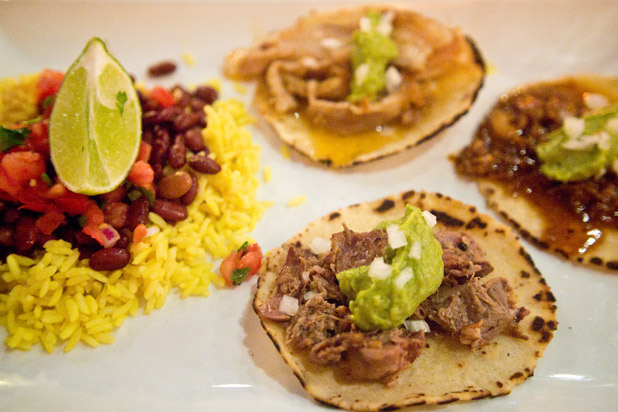 One of Louisville’s finest restaurants also serves what’s most likely its best taco. The mahi mahi taco at chef Anthony Lamas’ shrine to Latin cuisine is marinated and grilled before being topped with a cumin-lime aioli, cabbage, and a cilantro-flecked pico de gallo and placed atop two frilled corn tortillas. You might as well order two when you sit down, because you’re not going to want to stop eating these. 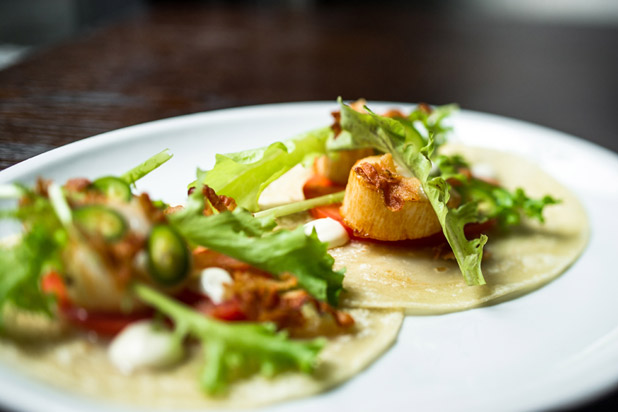 Chef Alex Stupak elevated the taco to new, super-gourmet heights when he opened Empellón in 2011, and Mexican cuisine in New York hasn’t been the same since. His fine dining-inspired creations keep the restaurant packed from open to close, and his tacos are unlike any you’ve ever had. Take the beer-braised pork tongue, for example, which you don’t exactly see every day. It’s chopped and topped with chorizo, potatoes, and a spicy chile de árbol salsa. You may think you’re not a fan of tongue, but that’s only because you haven’t tried Stupak’s. 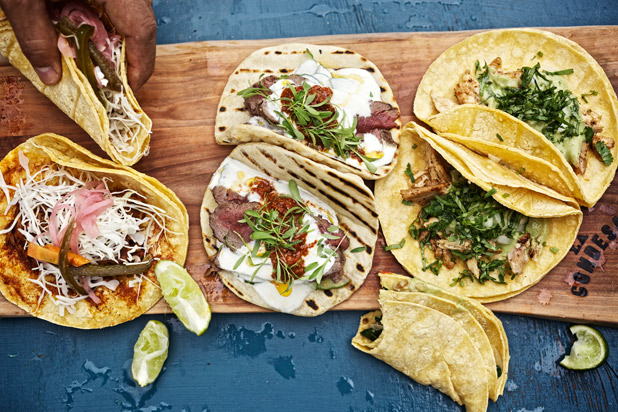 This "modern Mexican" restaurant does things its own way: there's a sea trout ceviche with pineapple-aji sorbet, a roasted cauliflower "steak" with chipotle-raisin purée and chile de árbol vinaigrette, and a lump crab tostada with green mango and grapefruit, among other things, so it's hardly surprising that the tacos are non-standard as well. The "Arabic" tacos, for instance, which get high marks for originality and intensity of flavor, combine seared venison with pickled cucumber, chipotle harissa, fennel pollen yogurt, and cilantro, wrapped in a tortilla made — in decidedly non-Arabic style — with bacon fat. Neither classic Mexican nor Tex-Mex, this thing is just plain good. 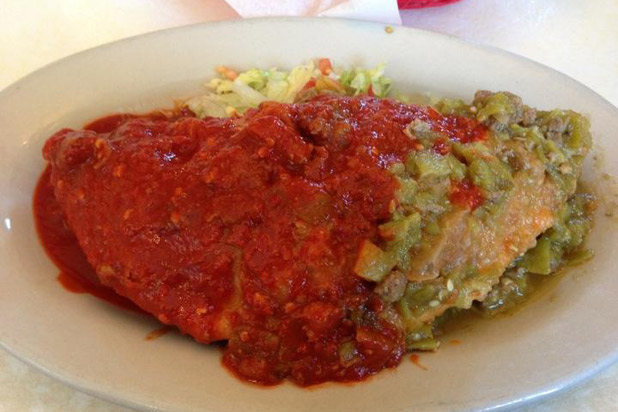 The carne adovada at the James Beard Award-winning Mary & Tito’s Café in Albuquerque is nothing short of legendary, and has been for decades (since 1963, to be exact). The secret to that success? Two words: red chile. The fiery sauce, made simply from ground dried whole chiles, salt, and garlic, tops everything from eggs to chile rellenos, but the carne adovada, juicy and tender marinated and slow-baked pork, is the way to go. If a great taco requires perfection in all of its elements, then the carne adovada at Mary and Tito’s, heaped into a fresh corn tortilla, is undeniably world-class. 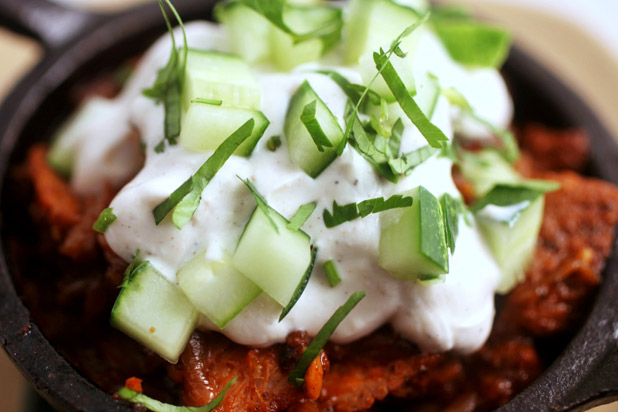 Everybody knows that Rick Bayless, the man behind Chicago’s renowned Frontera Grill, is a scholar of Mexican food, and we appreciate his efforts to teach us about the real thing — but what's more important for present purposes is that he's also a really good cook, capable of producing dishes that we want to return to his restaurants again and again for. Like his tacos arabes, Arab tacos — delicious combinations of roasted, sliced black-pepper pork shoulder, chipotle salsa, cucumber, and jocoque, which is strained Mexican yogurt inspired by Lebanese yogurt just as the roasted meat is inspired by Lebanese shawarma. In Mexico, tacos arabes are often served in a piece of folded-over pita bread, but here, the filling bulges out of perfect corn tortillas. 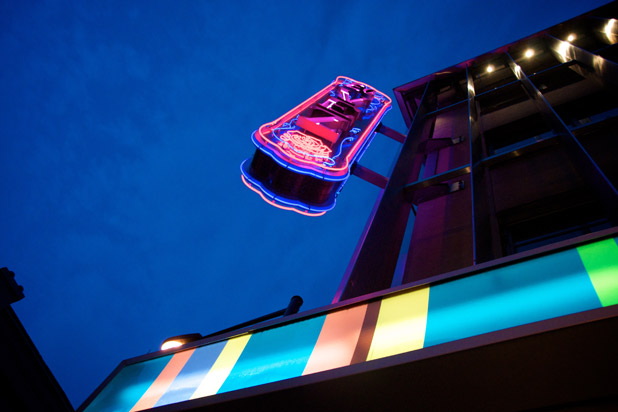 Restaurateur Stephen Starr knows what people love to eat, and at Philadelphia’s El Vez he’s bringing top notch Mexican food to the hungry masses. An order of the tacos al carbon is enough to feed two, and the grilled shrimp is the way to go; it’s a masterpiece. Homemade flour tortillas get filled with slightly spicy and super-flavorful shrimp that are hot off the grill, and you can customize how much poblano pepper, pico de gallo, guacamole, and queso fresco you want to add. Thankfully a second location in New York just opened.