10 Foods You Didn't Know Were All-American

The lobster roll reportedly first appeared on the menu at a restaurant called Perry’s in Milford, Conn. in the 1920s.

Every country has its national foods — the ones that are native to it and beloved by all who live there. Like Russian beef Stroganoff, there’s no doubting their origin. In America, it might seem to a casual observer that all of our most popular foods came from outside of the country, but in reality that couldn’t be further from the truth.

America has a long and illustrious culinary history dating back hundreds of years. Since the first settlers set foot on North American soil, they’ve been cooking food that’s entirely unique to it, tweaking their own recipes from back home to adapt them to their current situation and resources, in most cases to include the ingredients that are at hand. Necessity is the mother of invention, and it’s forced Americans to invent a lot of great food.

New foods are invented for a whole host of reasons. In several cases, like Americanized Chinese food and Italian-American fare, classic recipes have been tweaked to appeal to the American palate. Some foods were invented more or less by accident, some were redesigned for convenience, and others combined foods from a melting pot of different cultures, with delicious results.

No matter the reason behind these reinventions, there’s no denying that American food is creative, delicious, and, in many cases, ingenious. Sadly, however, many believe that very few foods are completely American inventions; heck, even the apple pie has its origins in Europe. But did you know that even though the hamburger is named after a German city, the dish itself is completely American? There are plenty of other foods out there that are purely the product of American ingenuity. Read on to learn about 10 All-American foods. 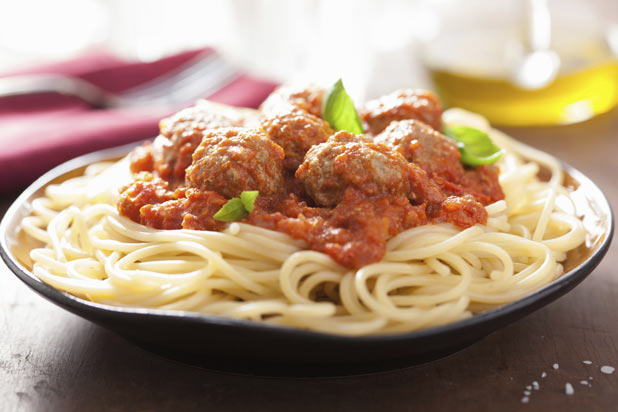 In Italy, meatballs are served as their own dish, with no pasta in sight. Even today, you’ll never find spaghetti and meatballs in Italy, at least outside of the most obvious tourist traps. Spaghetti and meatballs were first combined on the same plate in America, in an attempt to appeal to the American belief that every meal should include meat. 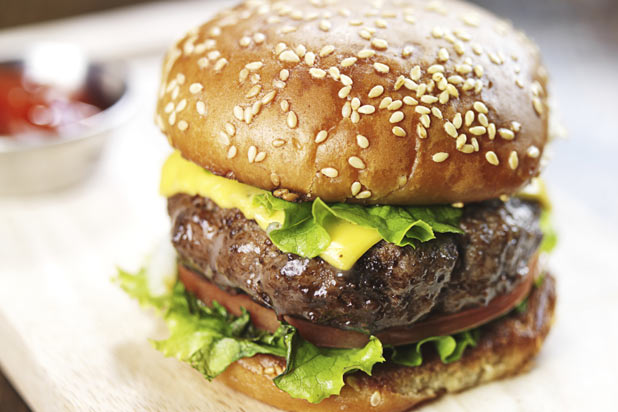 Patties of ground beef were a popular dish in the major German port of Hamburg, and in the late 1800s restaurants in New York began serving a “Hamburg steak” to Germans looking for a taste of home. But nobody in Germany was sandwiching the patty inside a soft bun, nor were they adding cheese, bacon, and ketchup. That came much later, and the burger as we know it is 100 percent American.

Click here for 8 more foods you didn't know were all-American.